Prof. Elena Fiddian-Qasmiyeh is the Principal Investigator of the Southern Responses to Displacement project, Co-Director of the Migration Research Unit (UCL), and Coordinator of the UCL-wide Refuge in a Moving World interdisciplinary research network (@RefugeMvingWrld).

Elena is also the Principal Investigator of a 4-year AHRC-ESRC-funded project examining Local Community Experiences of and Responses to Displacement from Syria (@RefugeeHosts), through which she and her colleagues are focusing on the roles played by citizens and established (Palestinian and Iraqi) refugees in Lebanon, Jordan and Turkey in responding to the arrival of refugees from Syria since 2011.

Since the mid-2000s, Elena’s research has focused on experiences of and responses to conflict-induced displacement, with a particular regional focus on the Middle East. She has conducted extensive research in refugee camps and urban areas including in Algeria, Cuba, Egypt, France, Lebanon, South Africa, Syria, Sweden, and the UK. Drawing on a critical theoretical perspective, her work contributes to key debates surrounding refugees’ and local host community members’ experiences of conflict-induced displacement, the nature of refugee-host-donor relations, and both North-South and South-South humanitarian responses to forced migration.

The Southern Responses to Displacment project builds upon Elena’s long-standing research into ‘South-South humanitarianism’ – ie. see her book, South-South Educational Migration, Humanitarianism and Development: Views from the Caribbean, North Africa and the Middle East (Routledge, 2015, 2017) – to examine how responses to Syrian refugees have been developed and implemented by diverse states from across the global South (ie from Algeria to Cuba to Malaysia), regional organisations (such as the African Union and the Arab League), transnational civil society networks (including faith-based networks), and local community members and established refugee groups themselves.

In addition to being interested in the different discourses and ideological frameworks that are used to justify certain responses (ie. ‘internationalism‘, ‘Pan-Arabism‘, ‘faith-based principles‘, and ‘refugee-refugee solidarity‘), Elena is particularly interested in exploring how different groups of refugees themselves conceptualise, negotiate and resist diverse responses that are ostensibly developed ‘on their behalf’. This includes interrogating what, if anything, is particular about responses developed ‘by’ and ‘from ‘the global South’ (itself a construct the project will be examining critically), and the extent to which refugees from Syria and established refugees in Lebanon, Jordan and Turkey conceptualise these responses ‘as’ humanitarian in nature. 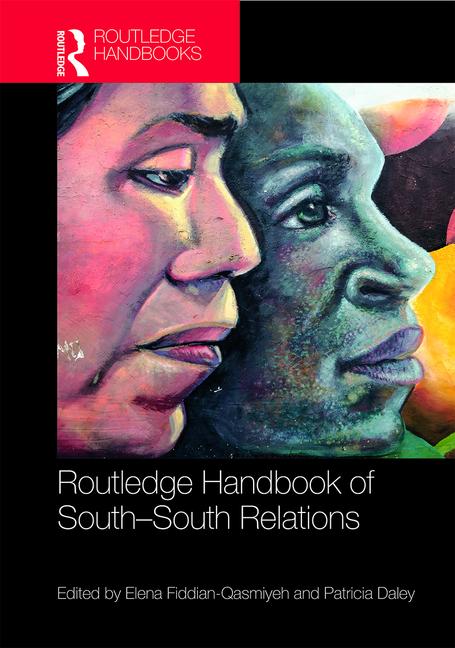 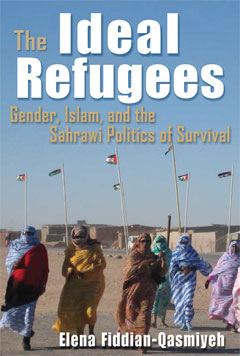 and “Faith Based Humanitarianism in Contexts of Forced Migration” (Special Issue of the Journal of Refugee Studies, 24(3), Sep. 2011).

Elena is also the co-editor of The Oxford Handbook of Refugee and Forced Migration Studies (Oxford University Press, 2014, 2016), and of Intersections of Religion and Migration: Issues at the Global Crossroads (Palgrave, 2016).

In October 2015, Elena was awarded a 2015 Philip Leverhulme Prize in recognition of her research into humanitarian responses to the Syrian refugee crisis in the Middle East. In 2013, she was awarded the Lisa Gilad Prize by the International Association for the Study of Forced Migration (IASFM) for ‘the most innovative and thoughtful contribution to the advancement of refugee studies’ in 2011 and 2012.