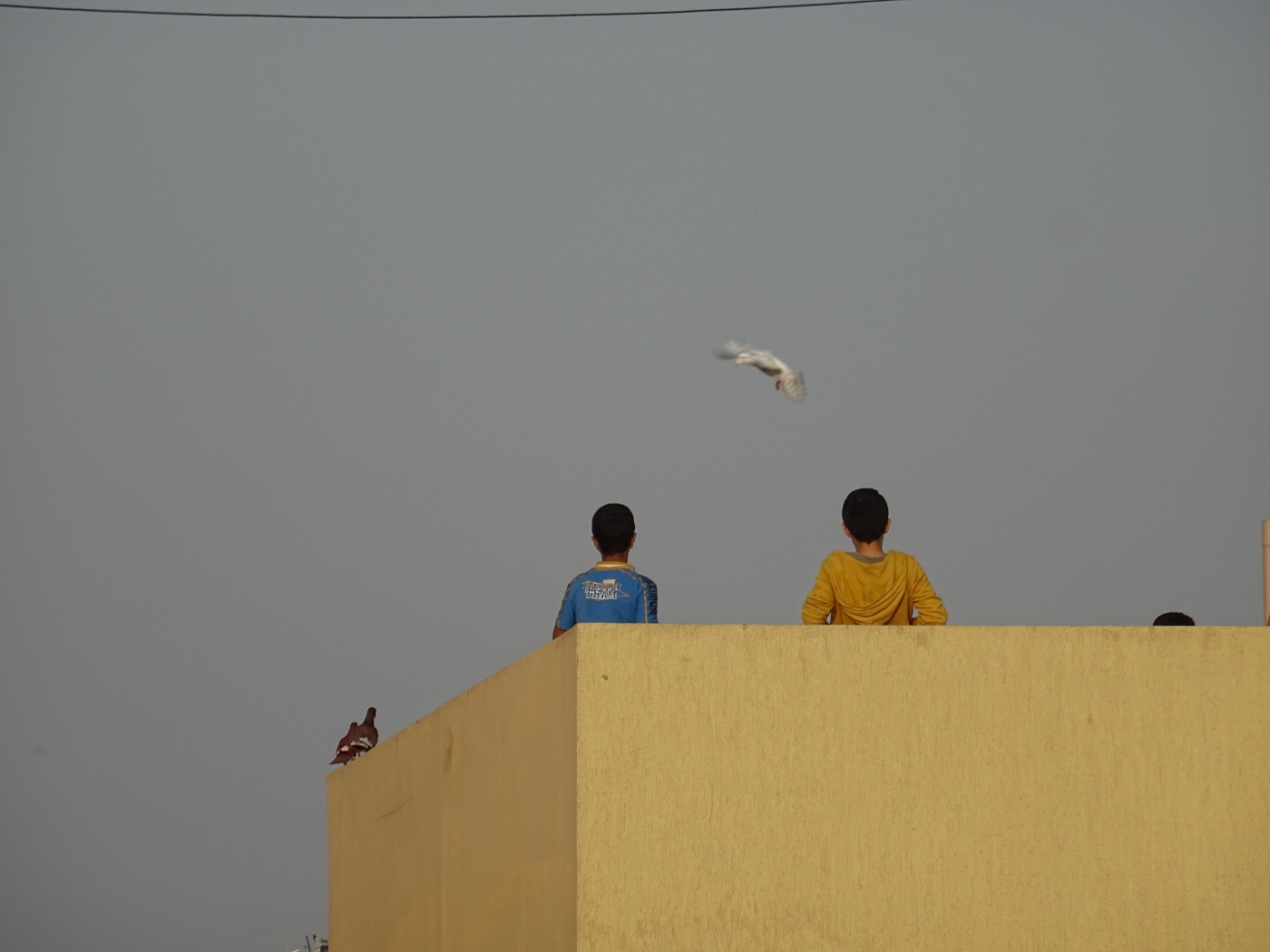 This research project builds upon PI Dr. Elena Fiddian-Qasmiyeh’s long-standing research into the politics of humanitarianism and donor-recipient relations in Middle Eastern and North African (MENA) refugee situations, which has included fieldwork in refugee camps and host cities in countries including Algeria, Cuba, Egypt, Lebanon, Jordan, Syria and South Africa.

This has included a particular focus on state-led internationalist and Pan-Arabist models of humanitarian assistance, faith-based humanitarianism and the roles of local faith communities, and refugee-refugee humanitarianism. The Southern Responses project explores these and other ‘models’ of response in the specific context of Southern-led responses to displacement from Syria, focusing in particular on examining how refugees themselves conceptualise, engage with and/or resist these and other forms of response.

Click on the links above to read more about different ‘models’ of response, and see below for a selection of Elena’s publications that have informed the development of this project:

Fiddian-Qasmiyeh, E. and Pacitto, J. (2015) “Writing the Other into Humanitarianism: A conversation between ‘South-South’ and ‘faith-based’ humanitarianisms,” in Z. Sezgin and D. Dijkzeul (eds.) The New Humanitarianisms in International Practice: Emerging Actors and Contested Principles. Oxford: Routledge. 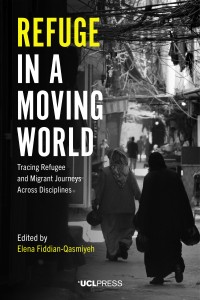